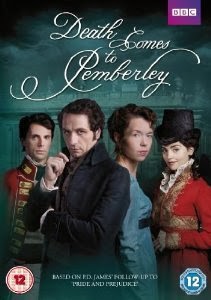 This murder mystery sequel to Pride and Prejudice aired December 26-28, 2013 on BBC in three episodes. It is based on the book by P.D. James. While there is a murder theme and a part of the plot includes and adulterous theme, there is only one scene that is a bit inappropriate. Although not capturing the real P&P in some ways, this was a very fun period drama and is a very hopefully sign that Jane Austen related films will continue to be made! I did really enjoy Death Comes To Pemberley (2013) and it will be added to my DVD collection as soon as it is made available in the USA. 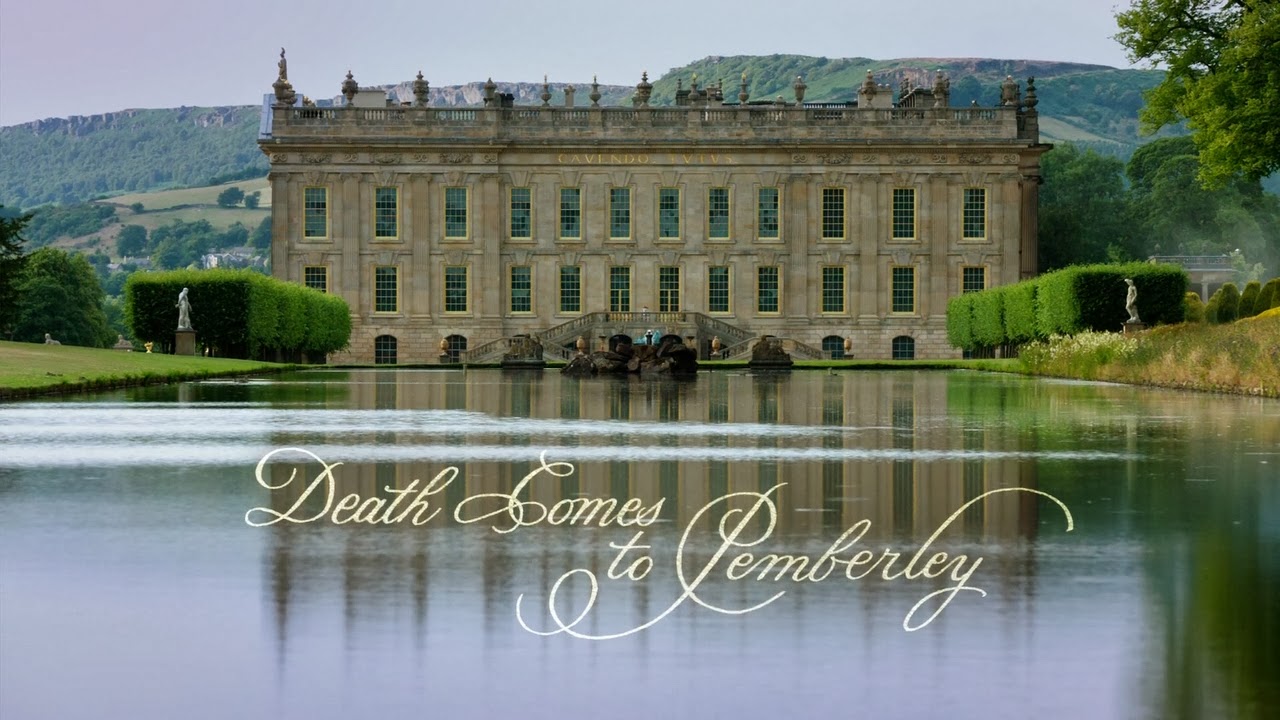 Summary: In their six years of marriage, Elizabeth and Darcy have forged a peaceful, happy life for their family at Pemberley, Darcy’s impressive estate. Her father is a regular visitor; her sister Jane and her husband, Bingley, live nearby; the marriage prospects for Darcy’s sister, Georgiana, are favorable. And preparations for their annual autumn ball are proceeding apace. But on the eve of the ball, chaos descends. Lydia Wickham, Elizabeth’s disgraced sister who, with her husband, has been barred from the estate, arrives in a hysterical state—shrieking that Wickham has been murdered. Plunged into frightening mystery and a lurid murder trial, the lives of Pemberley’s owners and servants alike may never be the same. 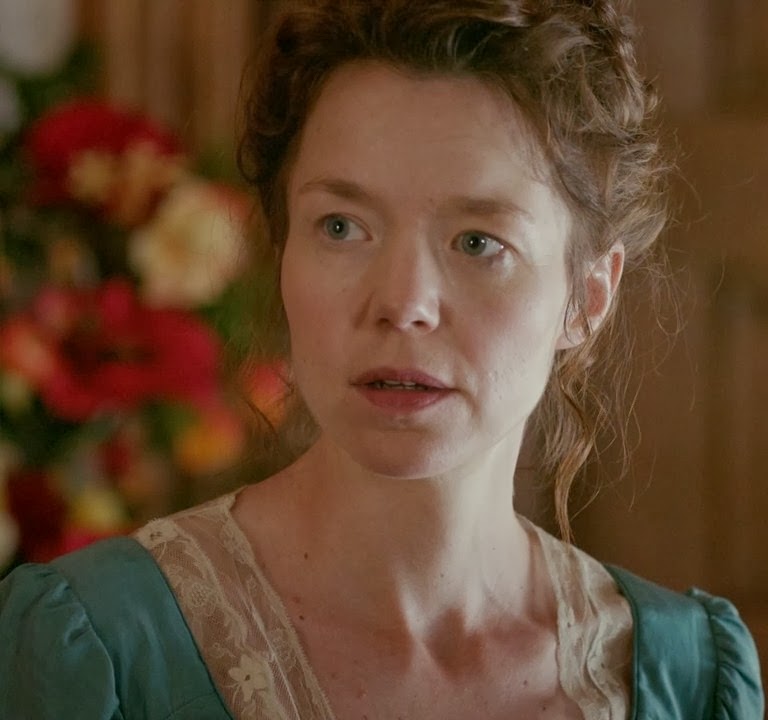 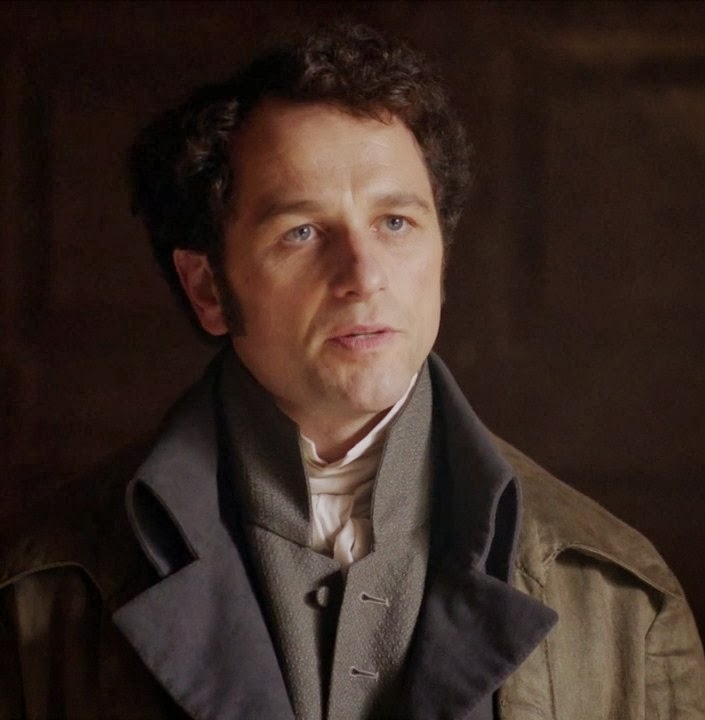 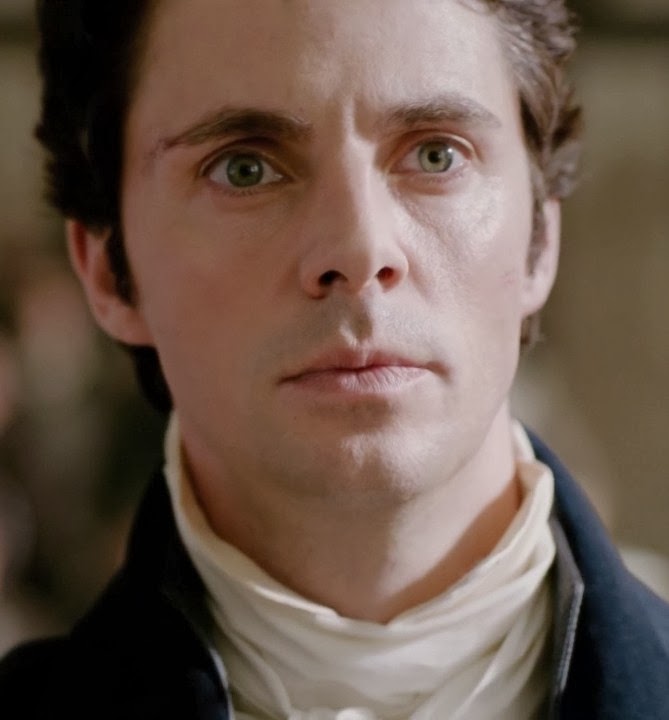 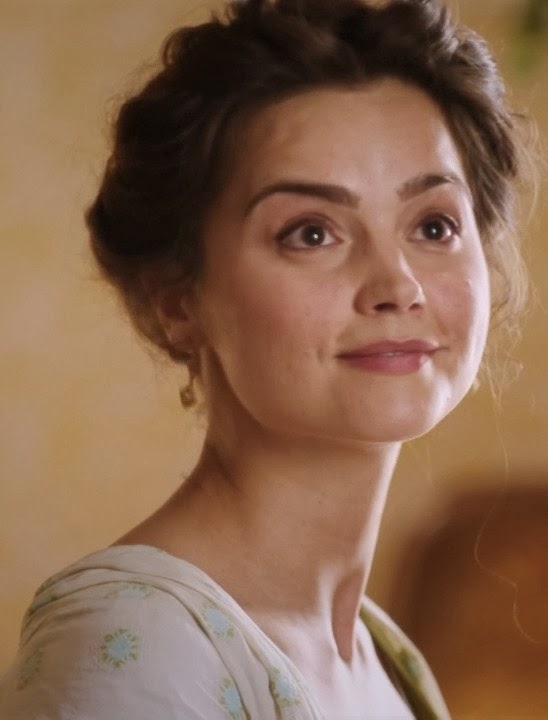 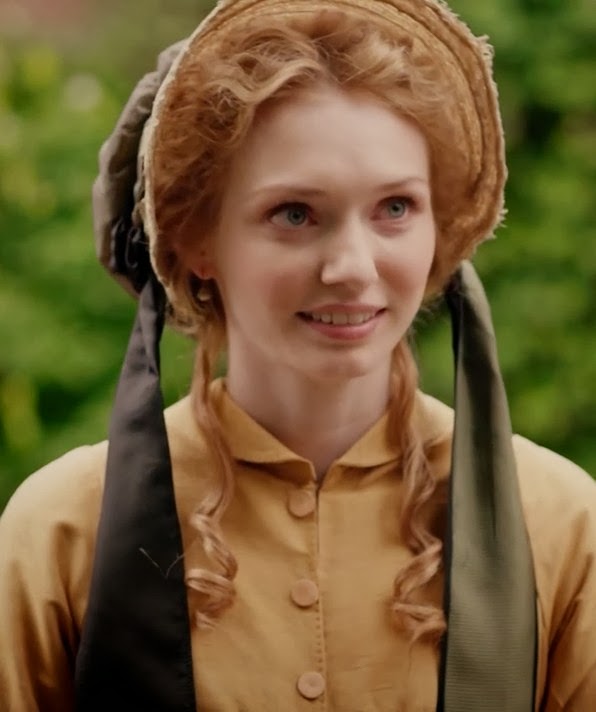 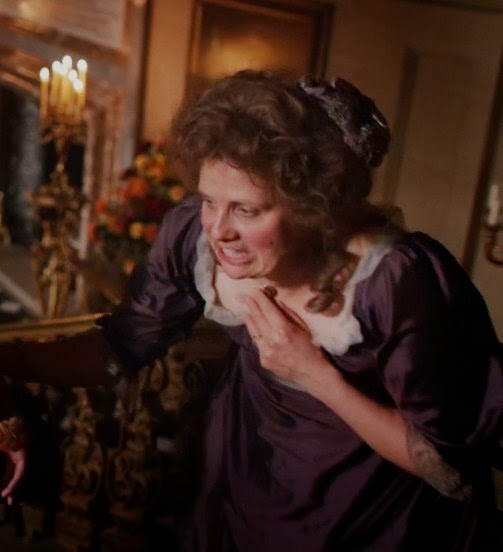 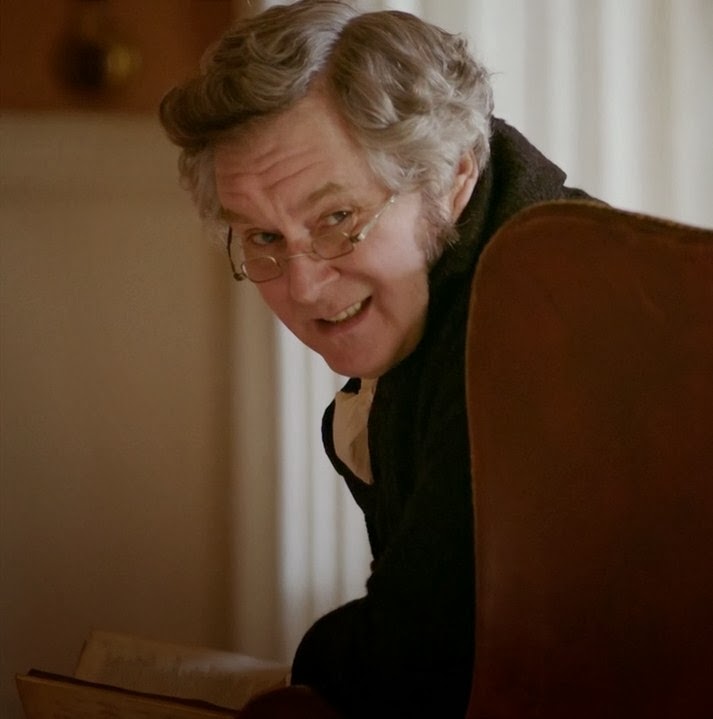 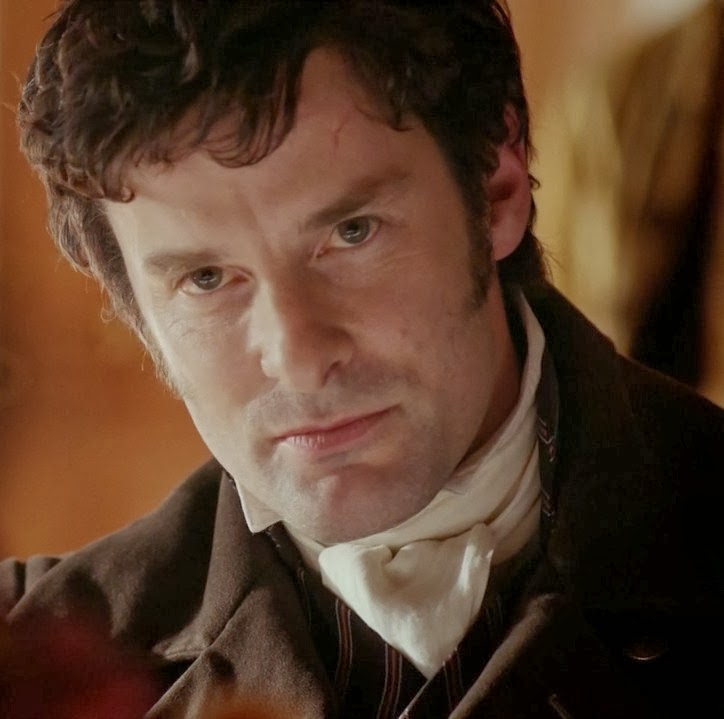 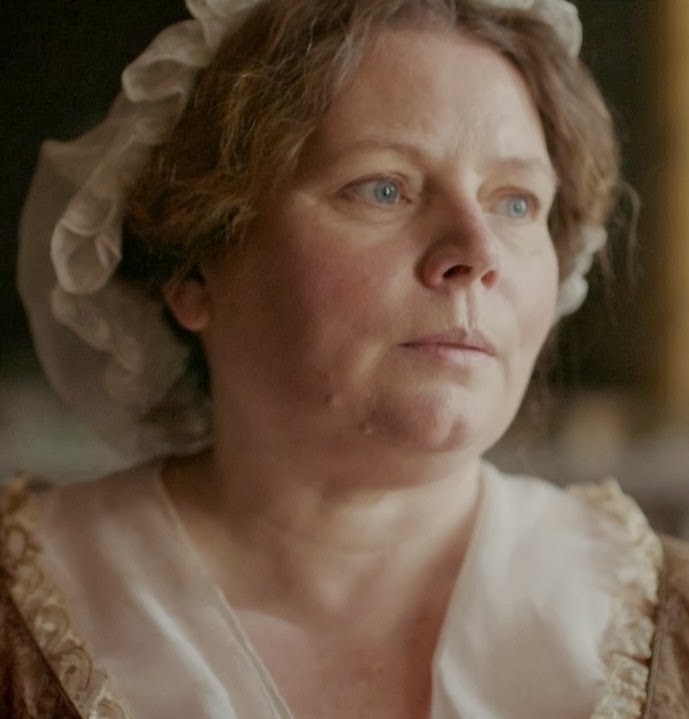 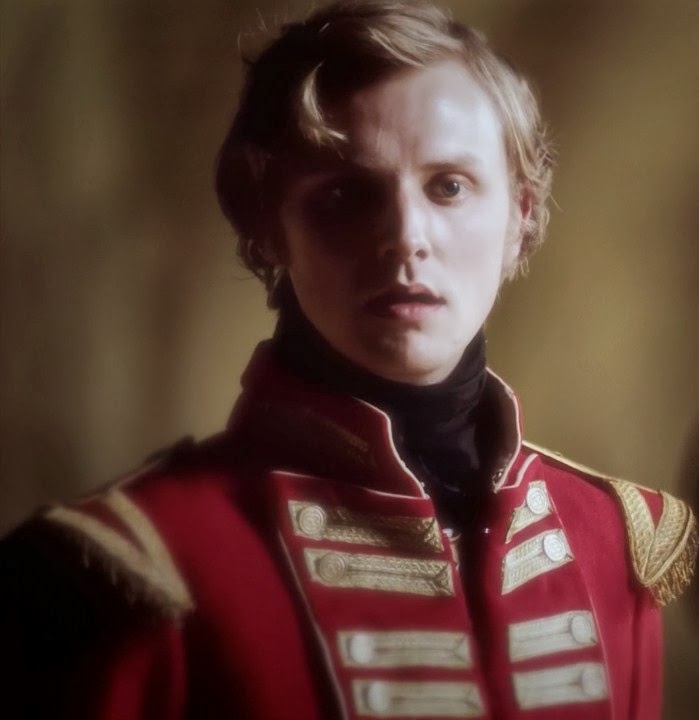 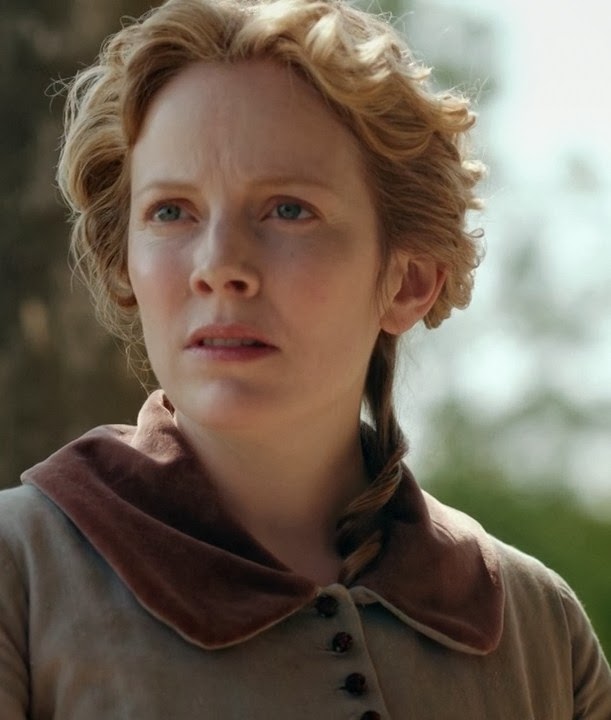 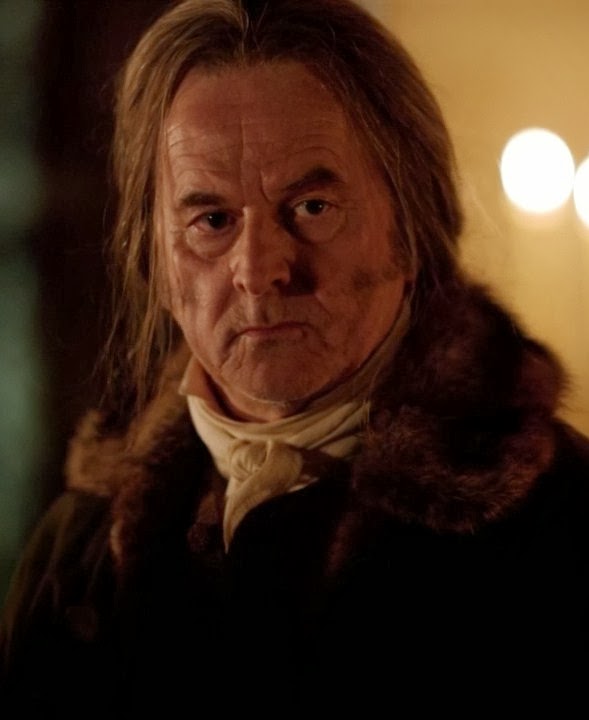 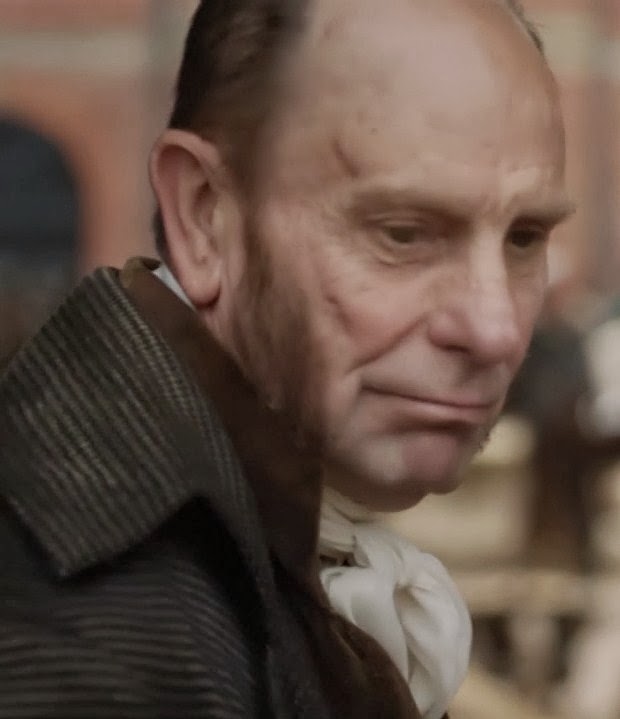 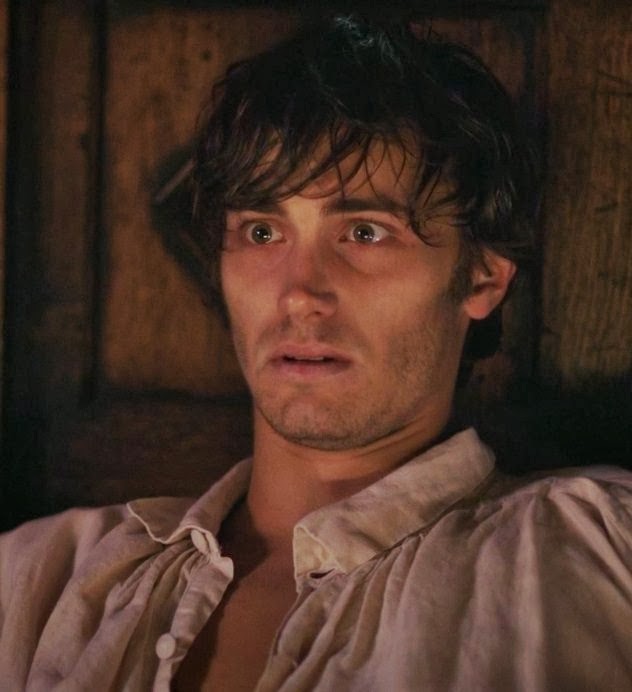 --Lewis Rainer as Will Bidwell 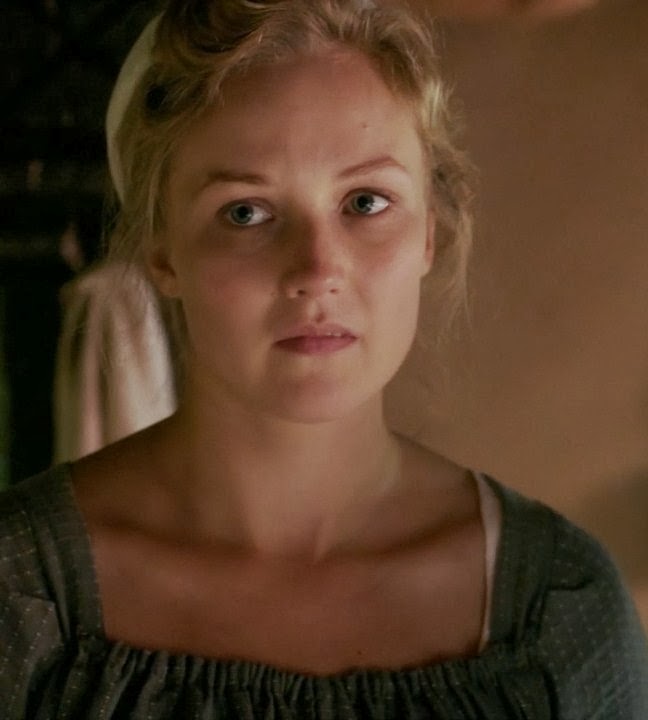 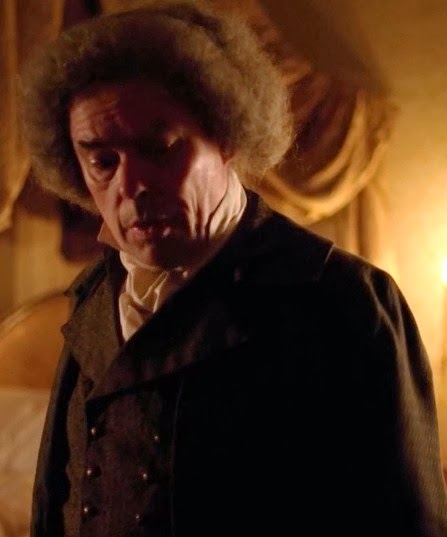 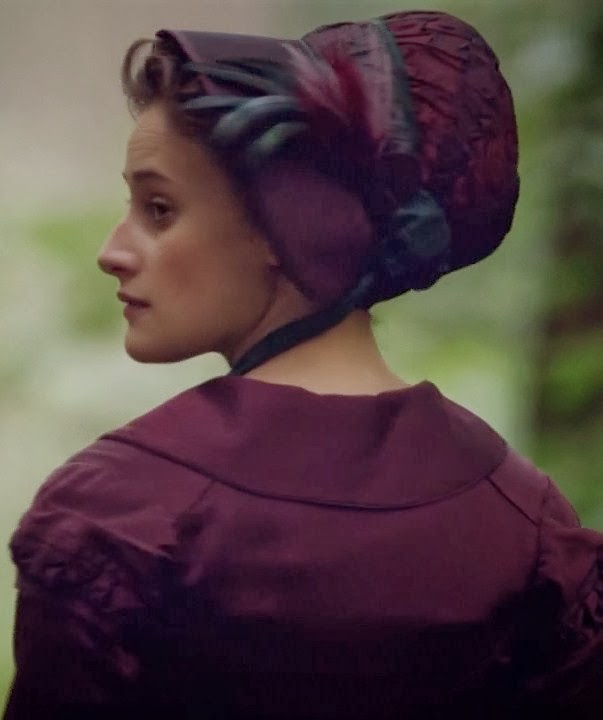 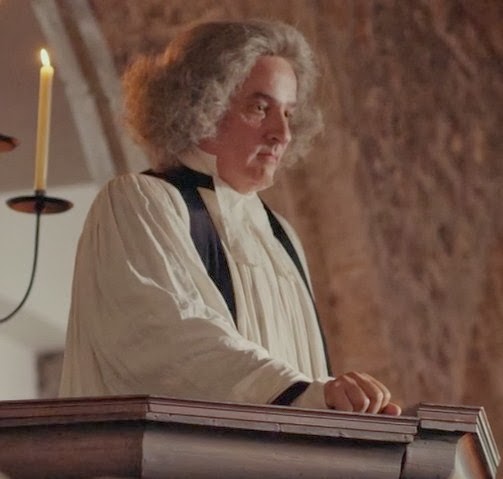 Trailers & Clips:
None yet.

Posted by Miss Laurie of Old-Fashioned Charm at 12:56 PM